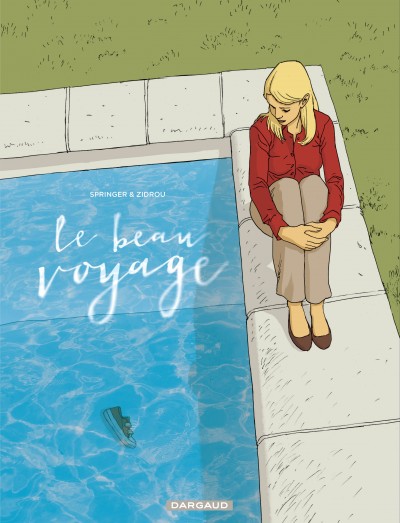 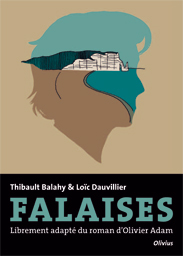 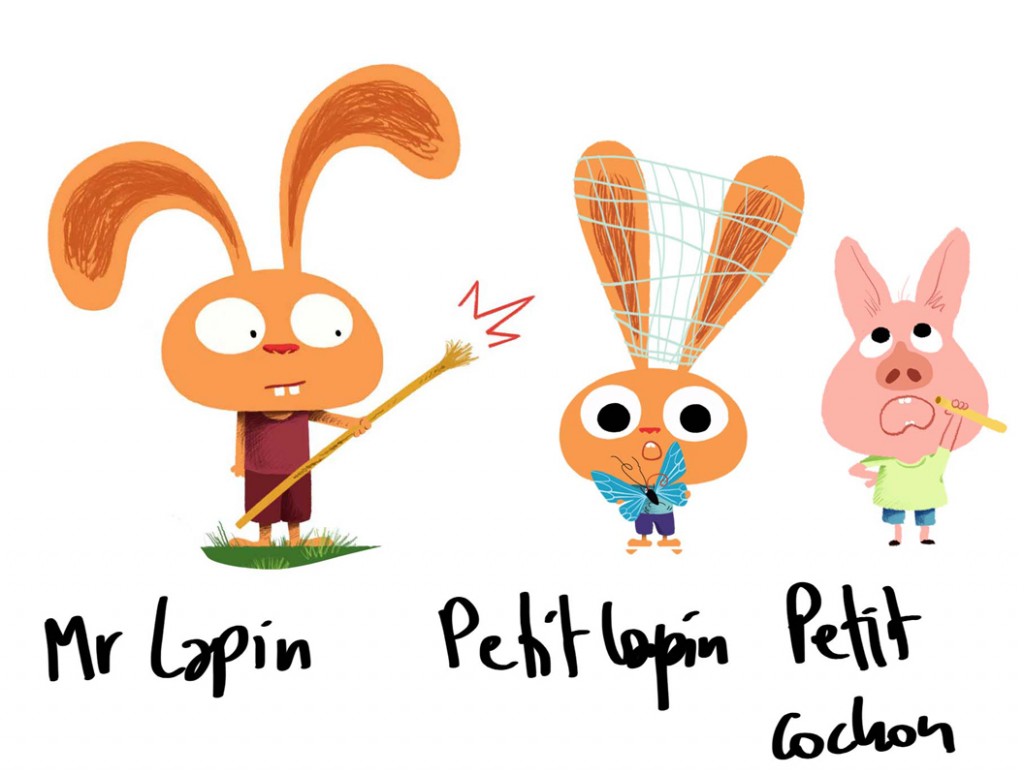 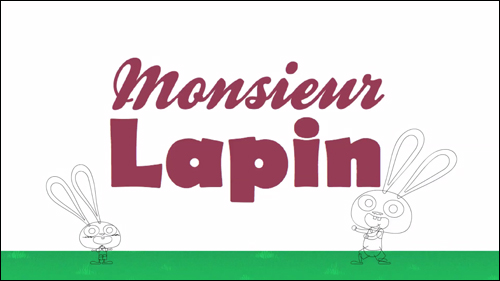 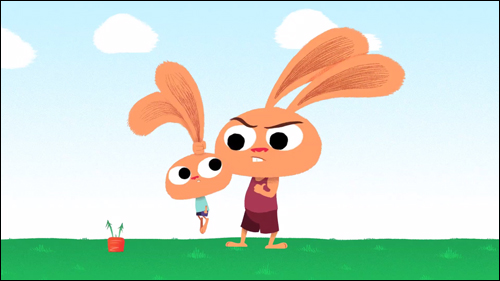 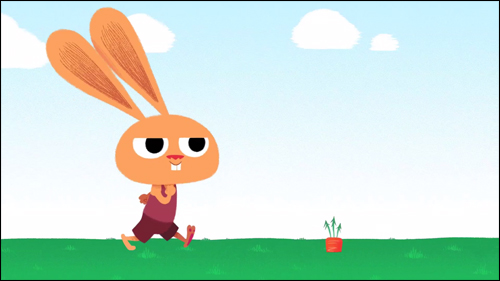 Please see below for Macmillan Children’s – reviews coming in the March 15 and March 1 issues of Kirkus Reviews. This includes a starred review for HIDDEN!

The most moving scenes of this graphic novel have no words at all.

Lizano draws people the same way that small children do: a giant oval for the head and two dots for the eyes. But his people always have complicated expressions on their faces. They never show just one emotion. They’re angry and perplexed or cheerful and bemused. (Colorist Salsedo supplies a sad, muted palette that complements the mood perfectly.) When the Nazis force the Jews to wear yellow stars, Dounia’s mother looks frightened and furious and bewildered. Her father looks surprisingly happy. He says, “This morning, I was at a big meeting. Some people suggested that we become a family of sheriffs.” He says it very calmly, and Dounia doesn’t realize for a long time afterward that he was telling a comforting lie. This should be a sad story, but the family lives through the darkest moments of the war with determination and grace and even humor. Dounia doesn’t let her emotions fully register until years later, when she’s telling the story to her granddaughter. On the last pages of the book, in a few quiet, powerful panels, her face shows grief and guilt and fear and resignation.

No book can sum up all of the Holocaust, but this graphic novel seems to contain every possible human emotion. Remarkably, most of the time, it does it with an oval and two dots. (Graphic historical fiction. 6-13)

Hidden: A Child’s Story of the Holocaust.

Worried that her grandmother has had a nightmare, a young girl offers to listen to the story, hoping to ease her grandmother’s mind. And for the first time since her own childhood, the grandmother opens up about her life during WWII, the star she had to wear, the disappearance of her parents, and being sent to the country where she had to lie about her name and her beliefs. Every year, more stories set during the Holocaust are released, many for children, and this one is particularly well done. Dauvillier doesn’t sugarcoat the horrors of the Holocaust; instead, he shares them from the perspective of a girl young enough to not quite understand the true scope of the atrocities. Set in occupied France, the story told is

honest and direct, but each scene is revealed with care. The frankness of the storytelling is tempered by appealing cartoonlike illustrations that complement the story and add a layer of emotion not found in the narration. A Holocaust experience told as a bedtime story? It sounds crazy, but here it works.

Gr 3-6–Elsa and her grandmother Dounia can’t fall asleep one night, and the little girl begs the older woman to share the reason for her sadness. Dounia recounts her experience as a Jewish child in Nazi-occupied Paris in 1942. Heartbreaking incidents, such as being ostracized by a teacher and former friends or having to don a yellow a star, are told from a child’s perspective, filled with confusion and innocence. Eventually, the little girl is hidden under a panel in her family’s wardrobe as police vandalize her home and arrest her parents. Neighbors, the Pericards, rescue Dounia and adopt her while they try to locate her mother and father, who have been transferred to a concentration camp. Dauvillier doesn’t shy away from the brutal truth in this portrayal of the Holocaust. Interspersed with Dounia’s flashbacks are present-day moments of dialogue between the narrator and Elsa, which are depicted in brown and tan hues. Elsa asks questions and offers comments that young readers might also be grappling with while reading this tale. Lizano’s stylized illustrations depict characters with oversize heads, reminiscent of “Peanuts” comics, giving this difficult subject an age-appropriate touch. The subdued palette of blues and greens match the story’s tone, and the plethora of images highlighting meals, country scenes, and family time places more emphasis on the people who helped one another during this terrible period than on the heinous acts committed. The final image, one of familial love and peace, will pull heartstrings. Pair this poignant graphic novel with Lois Lowry’s Number the Stars (Houghton Mifflin, 1989).–Shelley Diaz, School Library Journal 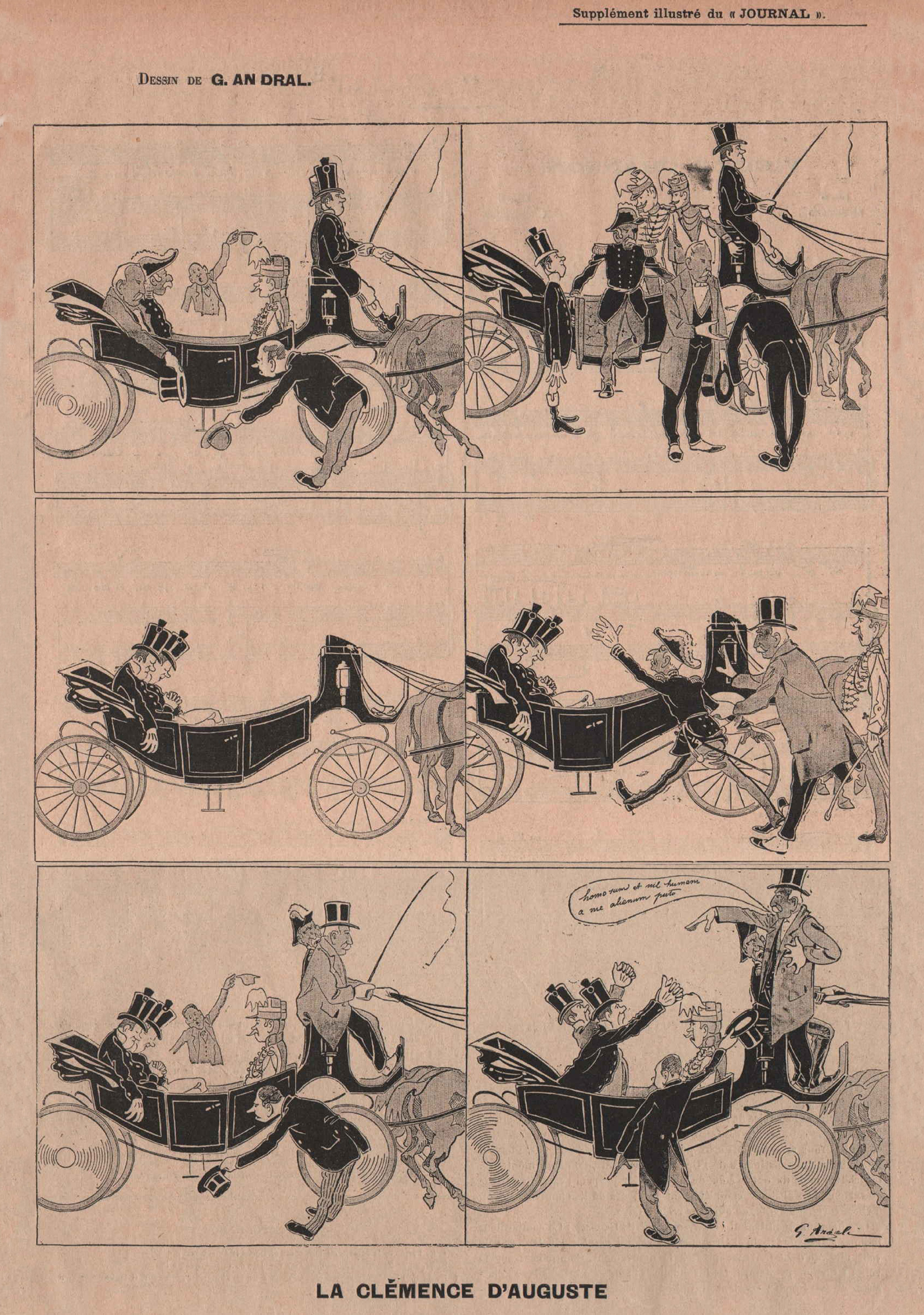 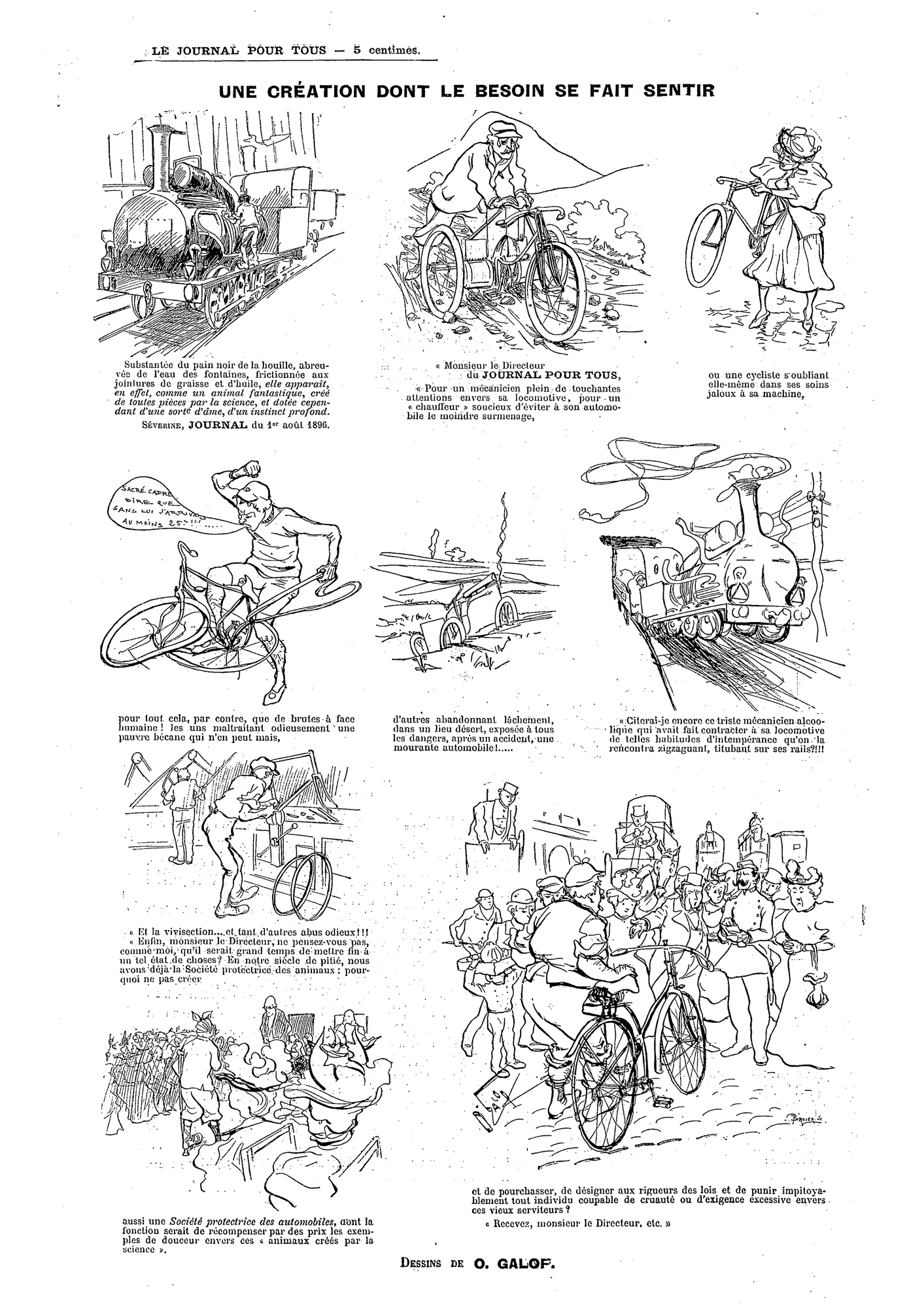